DIVE THE CRYSTAL CLEAR WATERS OF THE CARIBBEAN AT GRAND CAYMAN

On a 7 day Carnival cruise around the Gulf of Mexico, I had an opportunity for a two tank scuba dive with Don Foster’s Dive Cayman in West Bay, Grand Cayman. So I took this chance to experience the crystal clear Caribbean waters but unfortunately there were unexpected very strong currents, the worst they had in the last three years. 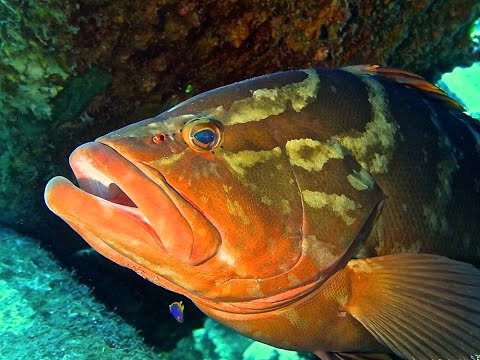 So we dived Wall Street, a relatively protected site covered by the remaining fragments of a severely damaged wreck. Many were colonised by soft quite colourful corals, gorgon fans, fish and other typical Caribbean marine life.  We also encountered a field of very tall garden eels, a curious sight not often seen.

My dive guide was also a great source of amusement. He tolerated my prolonged photographic stops by amusing himself with a wreck of a bicycle, and what a camera ham he proved to be, attempting to ride it whilst wearing his long free diving fins! 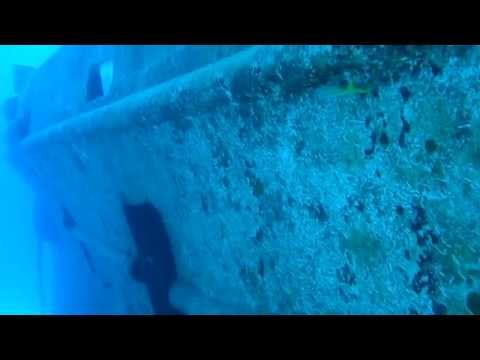 Our second dive was on the USS Kittiwake, a submarine retrieval vessel, in service from 1945 to 1994. Its most memorable duty was the recovery of the Challenger space shuttle. The Kittiwake was in a marine park protected under Cayman law. As such it has a no touch, no take and no fish zone (the only exception being the culling of lionfish, an invasive species to Cayman waters).

At a relative shallow depth of about 60 feet or 20 metres, it lent itself to snorkelers, free divers as well as scuba divers. In the translucent water it was quite imposing as you could see all of it in one go. We were only allowed to go alongside as penetration dives were only through arrangement with the owners as it was a privately owned vessel.

There was certainly plenty to see. We cruised along the main decks and looked down the smoke stack to see the bottom of the hull and engine rooms. Recent significant hurricane events had moved its position and damaged the hull, exposing a lot of twisted, jagged bare metal. But it still has more potential to become a fully developed artificial reef, enhancing the marine environment with new fishery stock and habitats for marine life.

Given that the whole area was a dedicated marine park and perhaps comparing it to my own experiences diving the ex-HMAS Brisbane back home in Mooloolaba Queensland, the thing I noticed was the general lack of large predatory fish. So I had to beg the question regarding their absence. Was it just because I was unlucky on the day not to see any, or because it was a still going through a phase of recovery?

Would I go back? For the gin clear water and beautiful conditions which are ideal for photography, yes I would. Would I go back for the colour and diversity of the fish, probably not, but then I have been spoiled by my home ground being the Australasian waters of the Pacific.

I guess you have to look at why you are diving, why you want to dive, and where you want to dive. For a novice or tourist diver, especially on a short visit via cruise ship, Grand Cayman certainly ticks a lot of the boxes providing quick and easy access to colourful and interesting dives sites. The intensity of the sunshine and the clean safe clear water certainly go a long way to making the diving worthwhile. Yes, I would definitely recommend it.

Posted in Dive The Oceans